[NETFLIX] One Day at a Time (starring Rita Moreno) 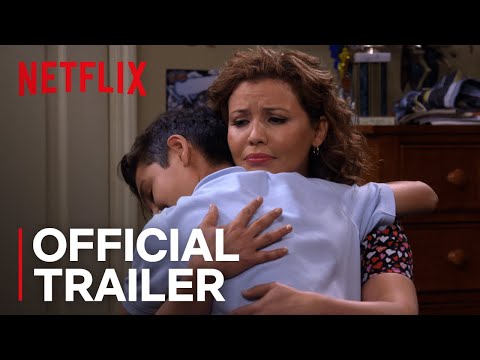 In a reimagining of the TV classic, a newly single Latina mother raises her teen daughter and tween son with the "help" of her old-school mom.

This show is highly recommended! Rita Moreno is divine. I love her character so much! :bounce: Season 2 was released last January. Watch this show! :cheerleader:
0 · Share on Twitter