The BBCs new epic Troy: Fall Of A City will be a familiar story to fans of Greek mythology, or at least those who know the story of the Trojan horse. Those who arent familiar with either will enjoy this great bit of Saturday night entertainment in a similar vein to Game Of Thrones or Vikings.

The BBC has described it as a story of love that threatens to bring an empire to its knees.

Combining thrilling adventure with heartbreaking intimacy, it explores primal emotions, the psychological repercussions of human actions and life-changing decisions amid the devastation and destruction of war.

Told from the perspective of the Trojan royal family at the heart of the siege, Troy: Fall Of A City is retell the story of the 10 year old siege of Troy, which occurred in the 12 or 13th century BC. 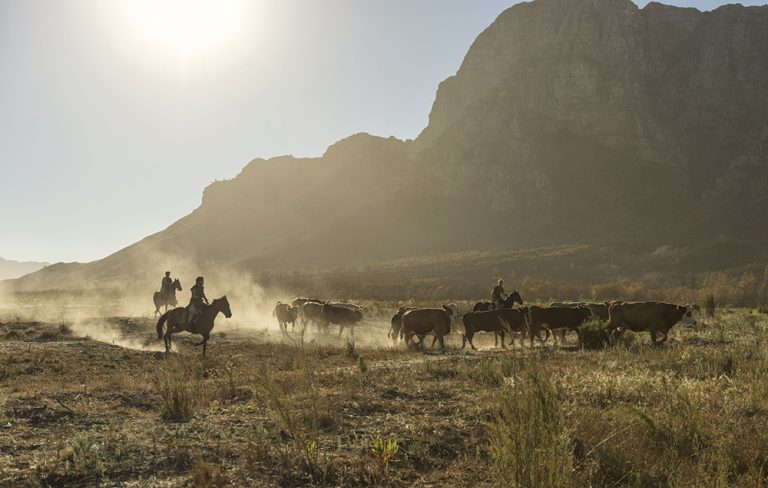