Home › PEx International Entertainment › Movie Promos and Activities › PEx Movie Challenge 2018
COMMUNITY NOTICE: If you are having trouble in your account access, please do send us a message at [email protected] for assistance. 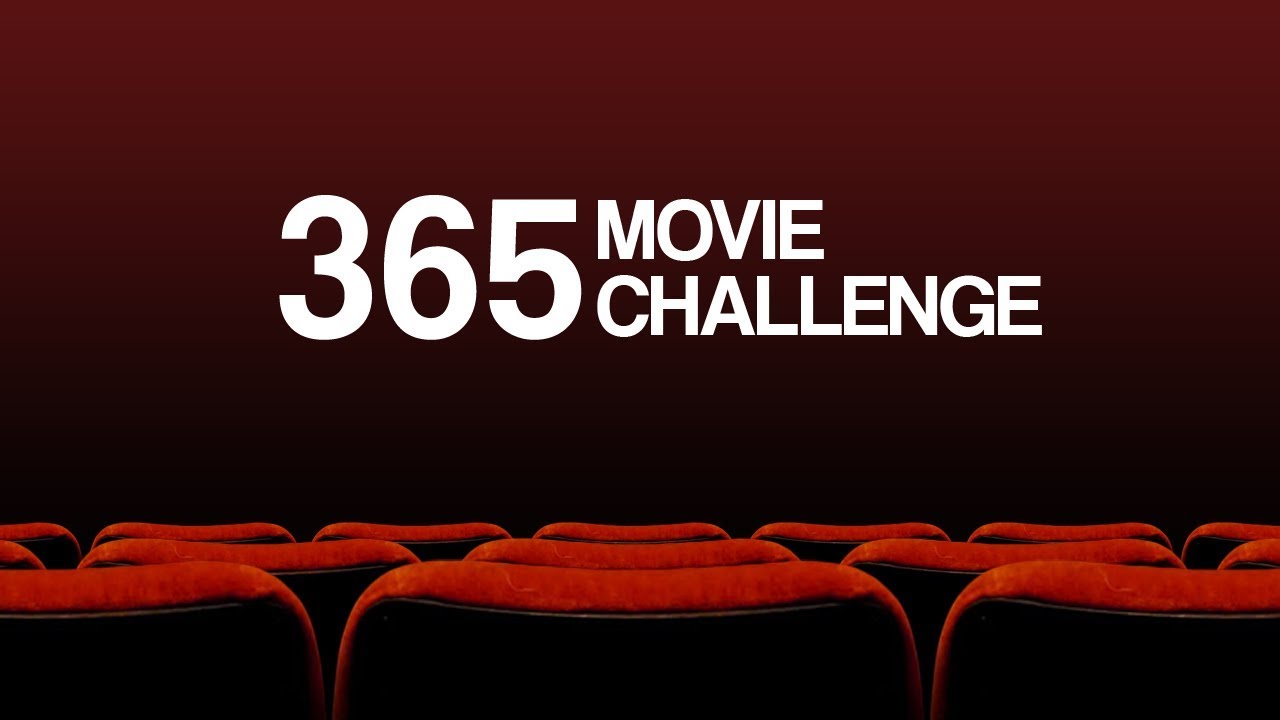 The moment we cry in a film is not when things are sad but when they turn out to be more beautiful than we expected them to be. ― Alain de Botton
0 · Share on Twitter