riverhorse PEx Influencer ⭐⭐⭐
December 2017 in Showbiz - Loveteams #1
[center-hidden]Immersive - " seeming to surround the audience, player, etc. so that they feel completely involved in something "

Phenomenal - their partnership or whatever you want to call it, their undeniable on-screen chemistry

Uncanny - the magic they create together on-screen is otherworldly, mysterious and hard to explain 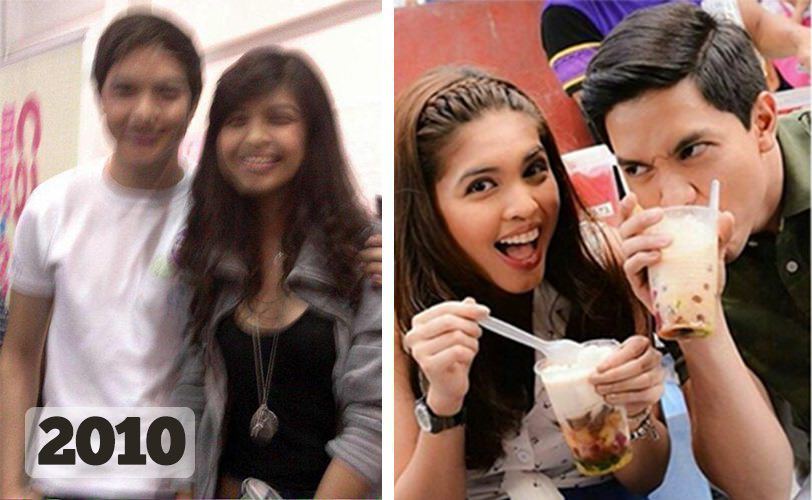