Home › PEx Sports › UAAP - Volleyball
COMMUNITY NOTICE: If you are having trouble in your account access, please do send us a message at [email protected] for assistance. 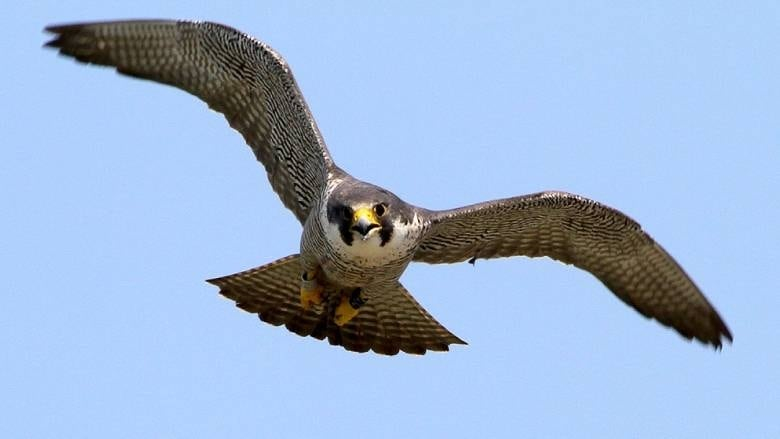 The Adamson University Soaring Falcons has a rich history in the UAAP volleyball program. The women's volleyball team had two finals appearances, Season 68 and Season 70, when it was led by legendary coach Minerva Dulce Pante.

Adamson boasts some of its players that made an impact not only to the team but also to Philippine volleyball before some became legends in their own right. 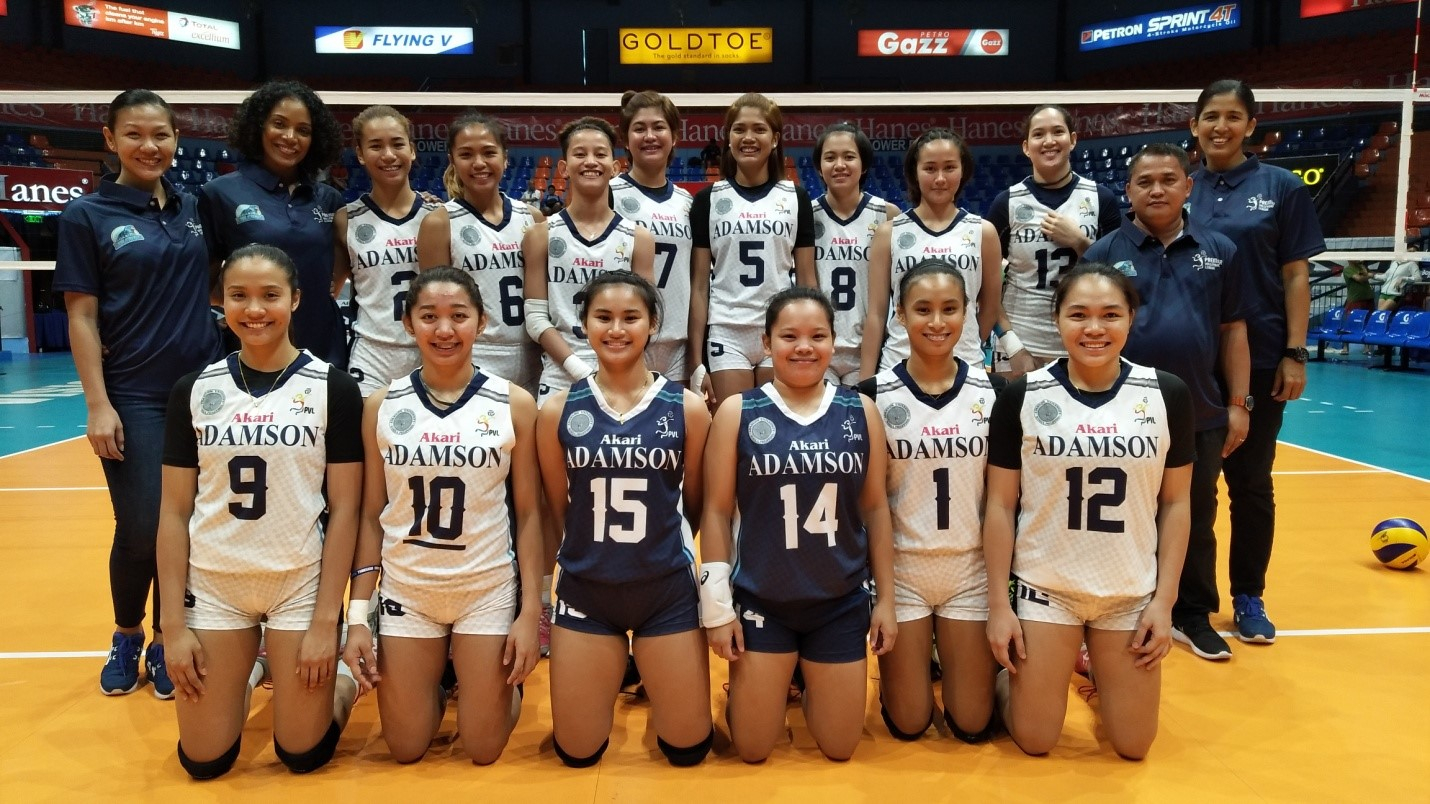