The show sees a group of eight Bros, some of whom claim to have been tricked into taking part in the series, tackle a variety of physical ancient roman-themed tasks, before battling it out in a pop up coliseum complete with baying crowd.

There to provide moral support (read drama) are the bros girlfriends, who have tasks of their own, like wine-making and sculpting, to contend with.

While in Rome the couples will be shacking up Love Island-style in the same villa and dressed in the kind of garb you can find in the toga party section of your local fancy dress shop.

How is the winner decided?

After undergoing their gruelling trials, the contestants will decide amongst themselves who they feel has navigated the choppy waters of restrictive Ancient Roman gender roles the least successfully that week.

The unfortunate Bro and his companion will then be sent on the first flight back to 21st Century AD.

After triumphing in the grand final, the bro-est of all the bros will win £10,000 and no doubt, the undying affection of his female companion. 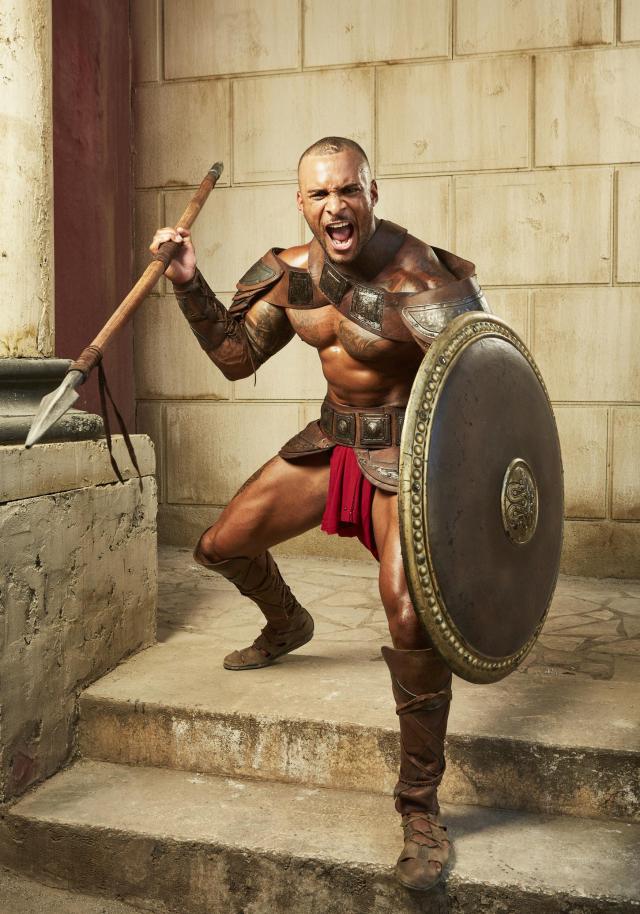