Welcome to the last Grand Slam of the Year! :bounce: 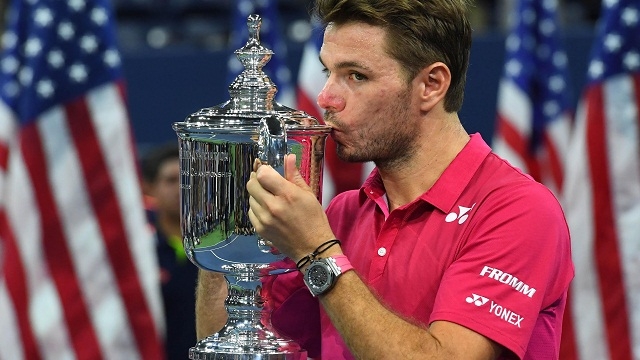 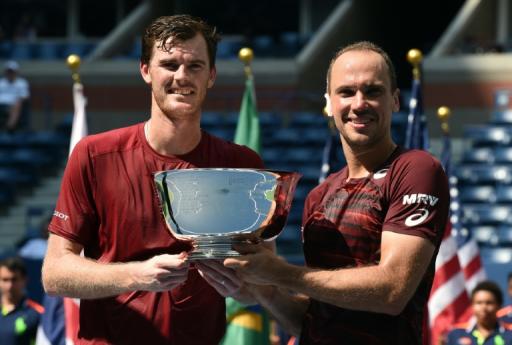 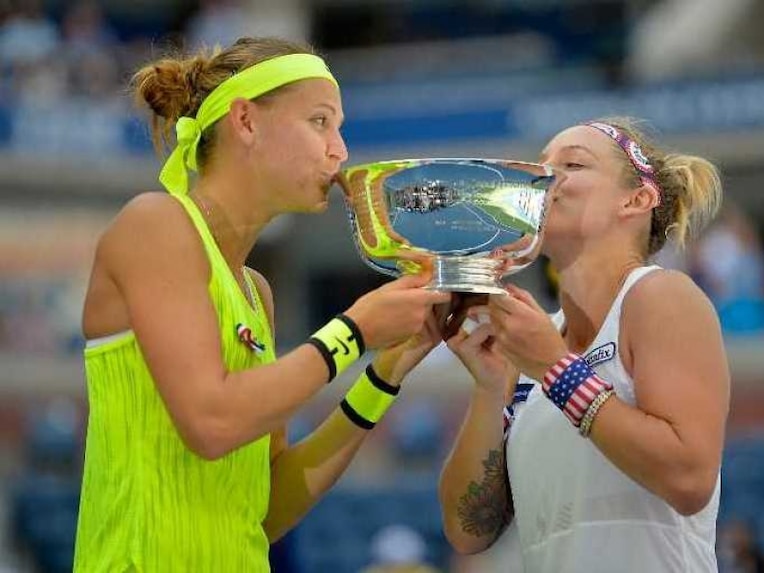