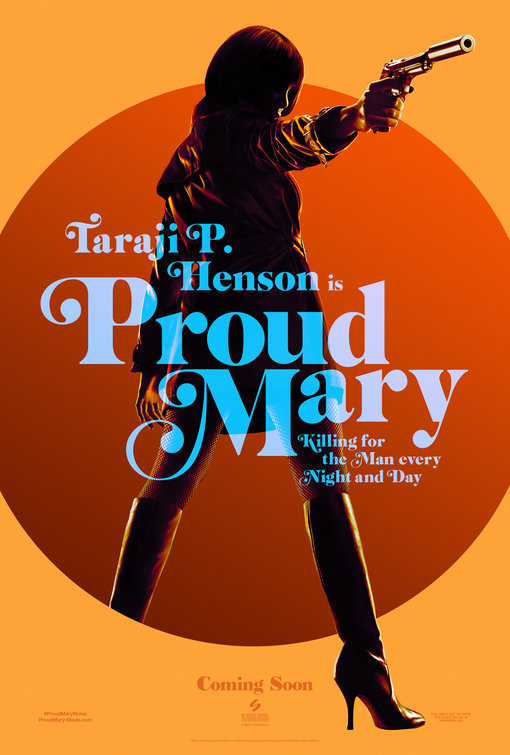 An assassin meets a young boy who sparks her maternal instinct. 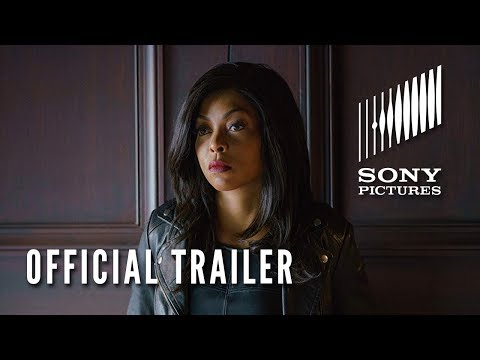