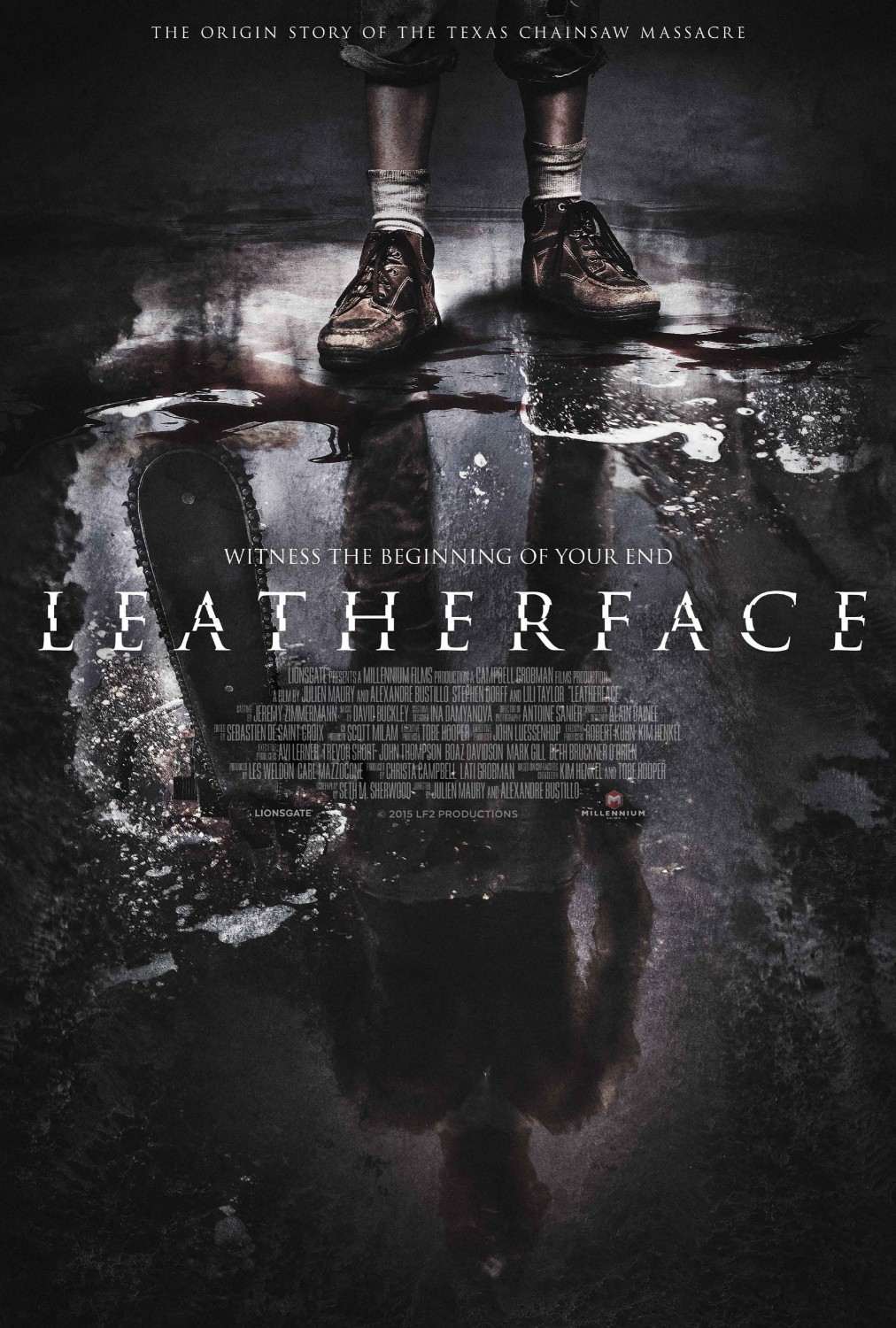 Synopsis: In Texas, years before the events of the Texas Chainsaw Massacre, in the early days of the infamous Sawyer family, the youngest child is sentenced to a mental hospital after a suspicious incident leaves the sheriffs daughter dead. Ten years later, he kidnaps a young nurse and escapes with 3 other inmates. Pursued by authorities including the deranged sheriff out to avenge his daughters death, the young Sawyer teen goes on a violent road trip from hell, molding him into the monster known now as Leatherface. 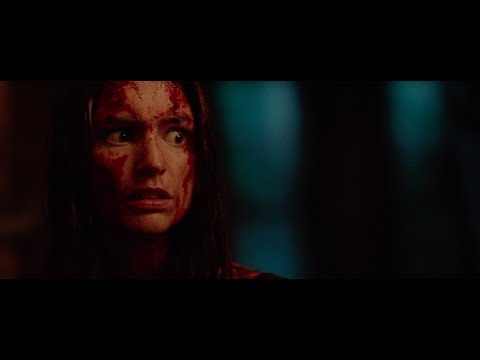 The film will be made exclusive via DirecTV on September 21, 2017, before receiving a wider release on Video on demand and limited theaters, simultaneously, in North America on October 20, 2017.
0 · Share on Twitter