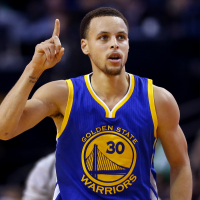 July na and I figured gawa na ako ng bagong thread for this incoming season. So Phoenix acquired Tyson Chandler. I have mixed feelings for this as I don't see him running with the players pero maybe he is there to get the defensive rebound and then pass the ball as quickly as possible for our run and gun plays. I don't know what is in store and the dragon may be gone but I hope the Phoenix will rise again!