indiereelworld PEx Rookie ⭐
May 2017 in Showbiz - TV
The Cebuano Visayan web series that is now rock and rolling.

Feel that teenage kilig once more and fall in love again.
Created, written, produced and directed by Julius Roden.

A Collection of high school love stories.
Started out as a web series via WCN - World Cybervision Network.
Aired on CCTN Channel 47 in 2016 and still continues on WCN. 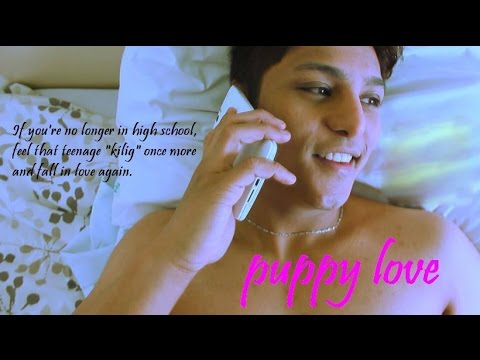 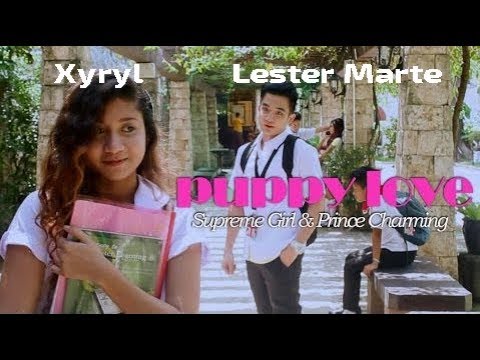 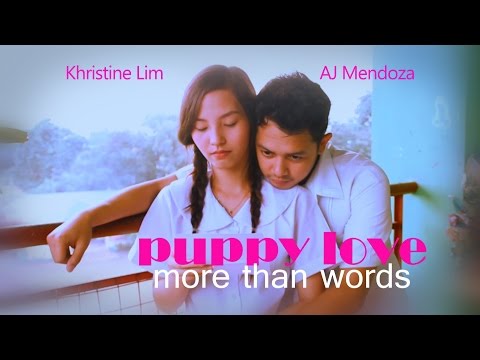