[CBC/Netflix] ANNE With An "E" 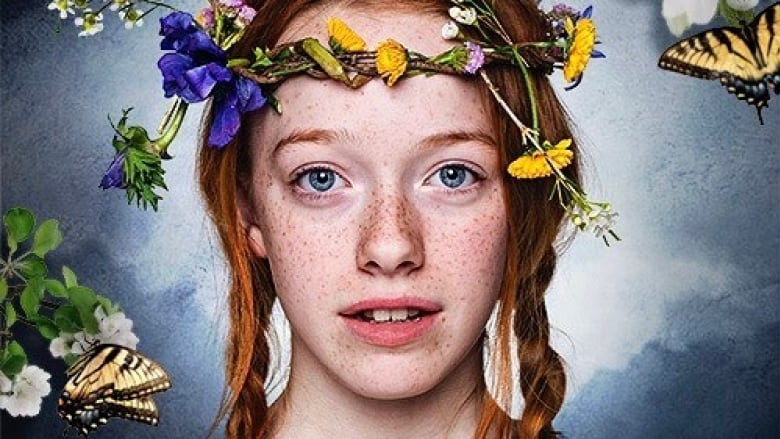 It's the second recent reboot of the classic tale of a red-headed orphan girl (Amybeth McNulty) adopted by the elderly siblings Matthew (R.H. Thomson) and Marilla Cuthbert (Geraldine James) to help them run the farm at Green Gables in the fictional town of Avonlea, P.E.I. 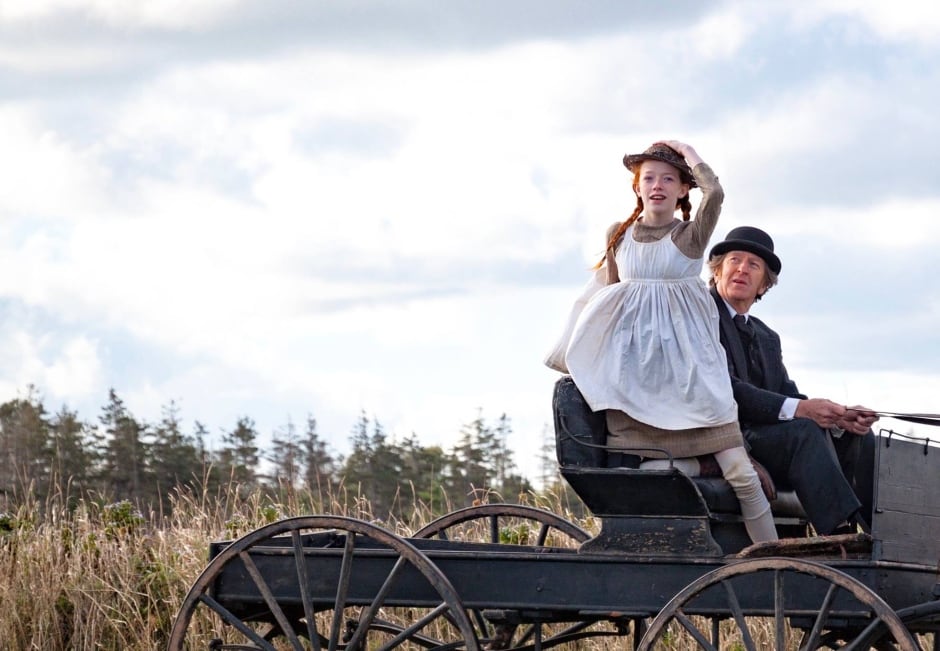 There was great excitement last year when CBC and Netflix announced a collaboration that would bring Vancouver-born Emmy-winner Moira Walley-Beckett  the writer behind some of Breaking Bad's best episodes  back to Canada.

Anne of Green Gables may be the most popular Canadian tale of all time  the 1908 novel about the feisty, red-haired orphan has sold more than 50 million copies, been adapted countless times and inspired a tourist industry on P.E.I.

There was great excitement last year when CBC and Netflix announced a collaboration that would bring Vancouver-born Emmy-winner Moira Walley-Beckett  the writer behind some of Breaking Bad's best episodes  back to Canada.


What lured her home was not another boundary-pushing, drug-fuelled drama  but adapting a book that's beloved by pre-teen girls.

"How do you go from a meth lab to Green Gables farm in 1896?" Walley-Beckett asked during a recent interview.

"This ain't your grandmother's Anne. I'm really attracted to human stories and character stories. That's whatBreaking Bad was And that's what Anne is."

"This is a cable, character drama," Walley-Beckett said, akin to shows on channels such as HBO or AMC, rather than mainstream TV networks. "Certainly the issues in the book forAnne  themes of identity, bullying, prejudice  are extremely topical right now."

Ella Ballentine says playing Anne Shirley helped her relate to her own great-grandmother due to the story's setting. She appears in L.M. Montgomery's Anne of Green Gables: The Good Stars on YTV. (Corus Entertainment)

Executive producer Miranda de Pencier says what makes this Anne different is the look and feel.

"We wanted a documentary level of realism so that it doesn't feel like a period piece from another time, it feels like you're infused in that time period and living and breathing what 1890s life was in Prince Edward Island."