Home › PEx Sports › UAAP - Volleyball
COMMUNITY NOTICE: If you are having trouble in your account access, please do send us a message at [email protected] for assistance.

The NU-NS Boys' Volleyball team has paved the way for the making of some good collegiate players like Manuel Sumanguid, Rence Melgar etc. It has its own share of ups and downs until they learn to exercise control over its UAAP division for the past two consecutive years.

The Bullpups
LESS exposure and media mileage... MORE opportunities to shine and get recognized...

The National University-Nazareth School (NU-NS) Girls' Volleyball Team is the newest volleyball team in the UAAP Girls volleyball division. It was officially established last 2011 with some notable players like Jaja Santiago, Jorelle Singh and Gayle Valdez. In spite of its young inception, the team has been dominating the division in and out its mother league and has produced great and young athletes such as Thea Gagate, Jasmine Nabor, Princess Robles and of course, the three-time UAAP MVP - Faith Nisperos.

The Lady Bullpups
LESS number of years in UAAP ... MORE than two titles under its stint and still counting...

The National University Men's Volleyball team was finally recognized as one of the contenders in this field when the group of Peter Torres, Vince Mangulabnan, Berlin Paglinawan and Ben Inaudito captured the elusive UAAP title recently. They even defended their title in both indoor and beach courts. After the departure of these "veterans", a new roster was introduced with the likes of Fauzi Ismail, Bryan Bagunas, James Natividad, Ricky Marcos etc. to hopefully claim the trophy once again.

The Bulldogs
LESS experience (relatively) compared to the other teams ... MORE areas for improvement and development of team chemistry...

The NU Women's Volleyball team is the sole NU group (in this discipline) that has no UAAP title in recent memory. For almost 60 years, the team has been finding its ways to get the title back to Bustillos. They have been performing through thick and thin that resulted in peaks and valleys. From the time of Dindin Santiago, Jen Reyes to Myla Pablo, critics are always saying that this team has great individual players in writing but having a difficulty in translating things to a UAAP championship.

The Lady Bulldogs
LESS number of players in the current lineup... MORE chance to solidify their performance and greater hope to hold on to the idea - "Alone, we are strong but TOGETHER we are even STRONGER!".

9 Aiko Sweet B. Urdas
Outside Hitter- Latest Achievement: UAAP 75 Rookie of the Year


Photos, texts and other forms used in this intro  CTTO and Thanks!

Which is the best position for Jaja on court this UAAP season?

This is a public poll: others will see what you voted for.

Which is the best position for Jaja on court this UAAP season? 55 votes 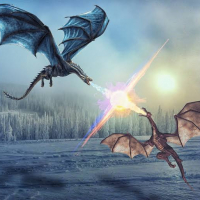 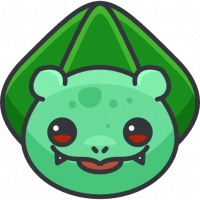 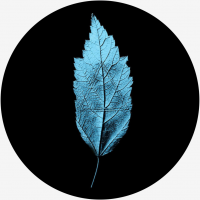 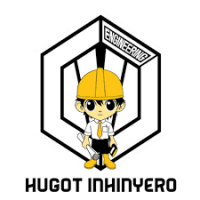 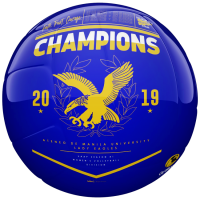