With just three days of trade left in 2016, the Philippine Stock Exchange Index is on course for a second straight annual loss as it briefly touched the 6400 level on Friday. Can things turn around next week?  ANC, Business Nightly, December 23, 2016 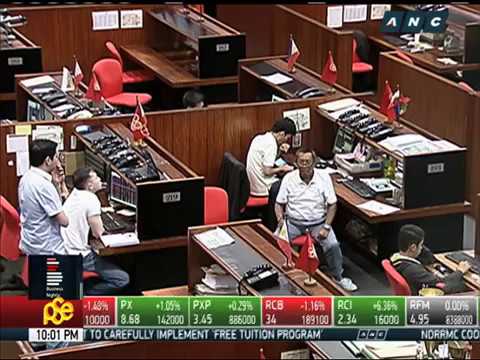