Oxygen's newest reality series Last Squad Standing, hosted by Alesha Rene? is about to give you squad envy like you've never seen. In the new competition series, three squads of BFFs from across the country?Baltimore, Detroit, and New Jersey, to be exact?will live together, compete, and ultimately vote each other off for the hopes of taking home $100,000 and the title of "Last Squad Standing".

Each week, the three teams will go head-to-head-to-head in various physical challenges, but when a team loses, they must look inward and decide who among them should be on the chopping block. The members of the winning squad vote for who should stay and who's going home squad-free. The squad that makes it to the end with the most members standing takes home the grand prize and, you know, probably a few less friends. 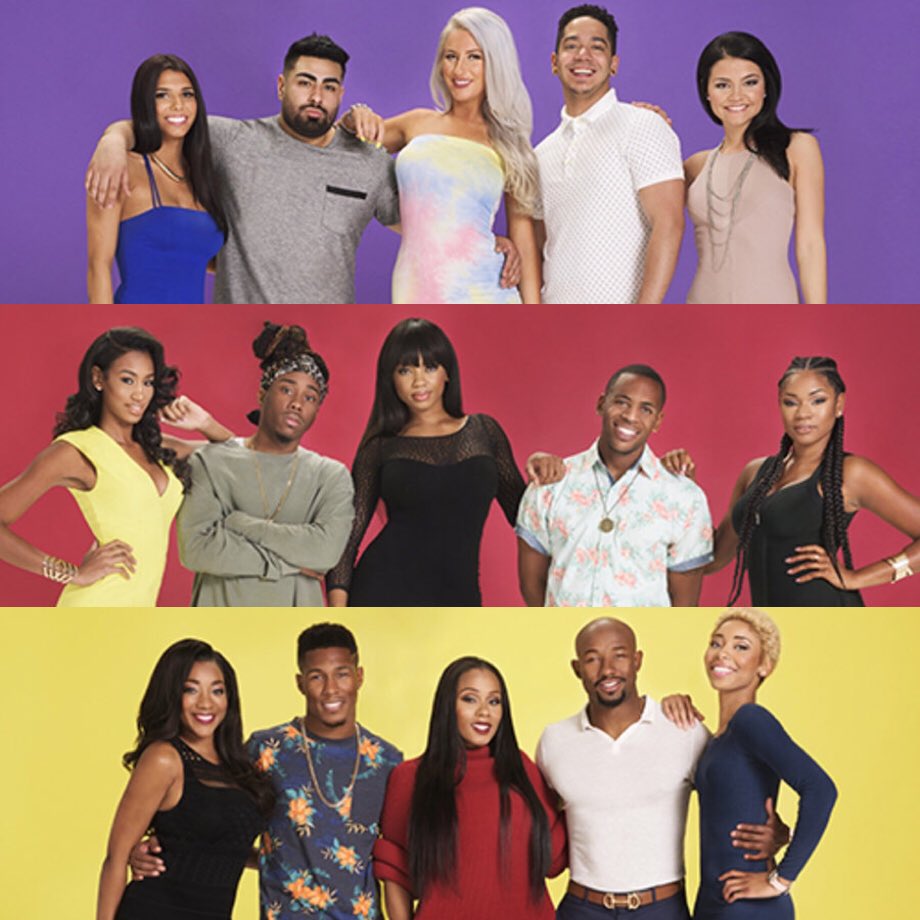