BBC Twos Close to the Enemy is set in war-damaged London, following a set of characters whose lives were changed forever by the second World War.

The acclaimed writer behind Perfect Strangers and Shooting the Past has written and directed this seven-part historical drama.

The story follows a British intelligence office Cpt. Callum Ferguson, who captures German scientist in Dieter Koehler in the wake of World War II. Koehler has to help the British RAF develop the jet engine as the threat of the Cold War looms.

The drama largely takes place in a hotel in London, still bomb-damaged from the war.

3) The cast is fantastic

In the lead role is Jim Sturgess, best known for his roles in One Day and Cloud Atlas.

Its brilliant because it is so delicate, he explains. It is very different from American TV scripts which are full of twists and turns and shocks and cliff-hangers. There is none of that in Stephens writing. His work is so enthralling. You want to continue down the corridor with him and have a peek. 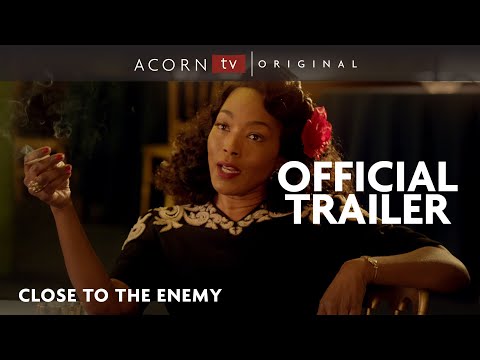