rambler PEx Influencer ⭐⭐⭐
October 2016 in Realm of Thought #1
Sigh. This is so meaningful, in light of the fact that the world is now turning against Israel and Israel is fast becoming a pariah in the world stage. It sounds so hopeful..specially since I believe wars are going to erupt very, very soon in the Middle East with Russia's involvement..and these wars will be centered on Israel.

The song misses one thing. It fails to mention that there is only one way the world will ever have peace..and that is through Jesus Christ who will defeat evil and establish a peaceful reign on earth after the tribulation. We can never obtain peace on our own human efforts. Only Jesus Christ can bring genuine peace. God bless y'all. 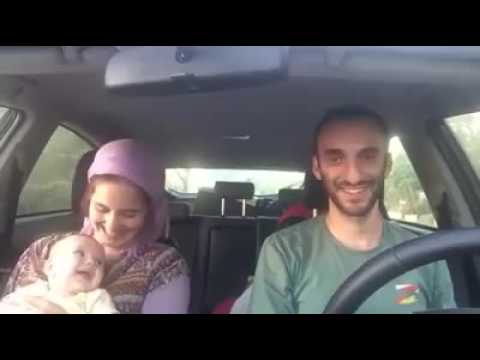