Queen of the South (USA Network)

Alice Braga (Elysium) plays a woman whose drug dealer boyfriend is murdered and begins to learn the ropes of his business. Bragas role in the Telemundo series was actually played by actress Kate del Castillo, in the news as of late due to her involvement in Sean Penns Rolling Stone interview with infamous drug kingpin Joaquín El Chapo Guzmán. 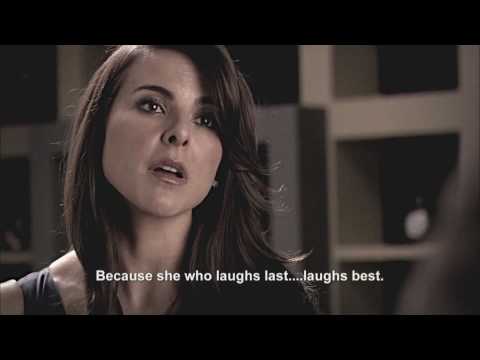