Laurence_writer PEx Influencer ⭐⭐⭐
February 2016 in Books and Literature
I've just heard a sad news that young-adult author Cyrill N. Tan has died. To many, he was a very good friend. To young minds, he was someone who rekindled their imaginations.

I'm hoping to get PExers who knew him or loved his lone published work discuss and celebrate Cy and Charlie. 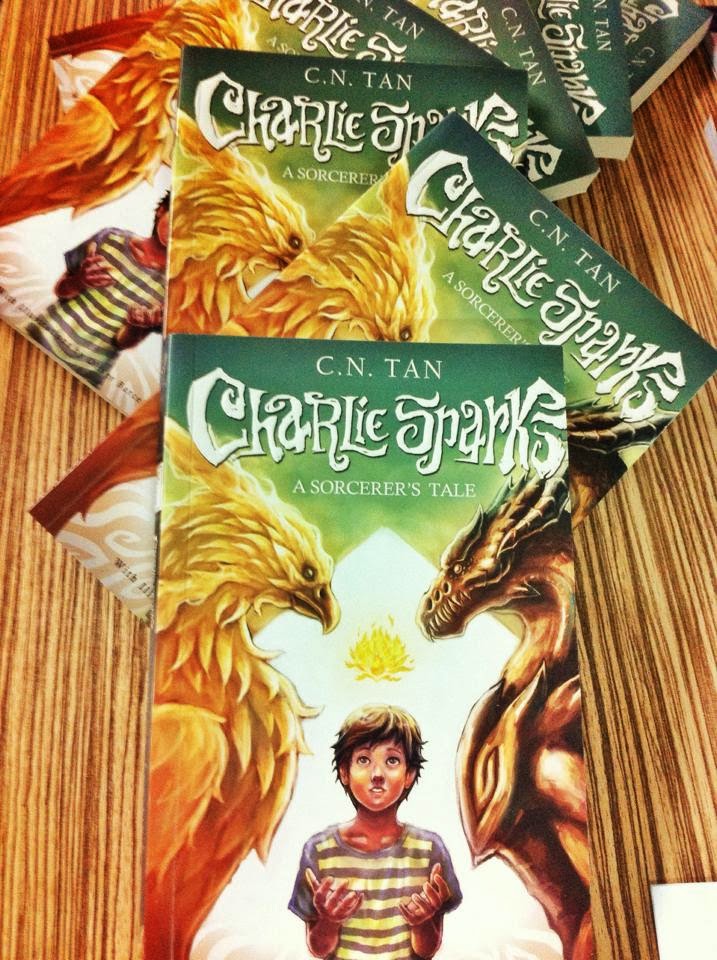