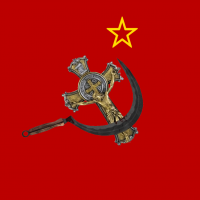 alchemistofophir PEx Influencer ⭐⭐⭐
January 2016 in Realm of Thought
was it disobedience? or something else?

in Genesis, it can be theorized that there were 1 man and 2 women created.

So God created man in his own image,
in the image of God he created him;
male and female he created them.

So in the beginning, male and female were both equally created. Adam and his unnamed wife. Co equal. Independently created. Both unique.

Then an untold story was told. Jewish Esoterics have postulated that she left Adam.

Then come Eve, his sister, of his own flesh.

Then the man said,

This at last is bone of my bones
and flesh of my flesh;
she shall be called Woman,
because she was taken out of Man.