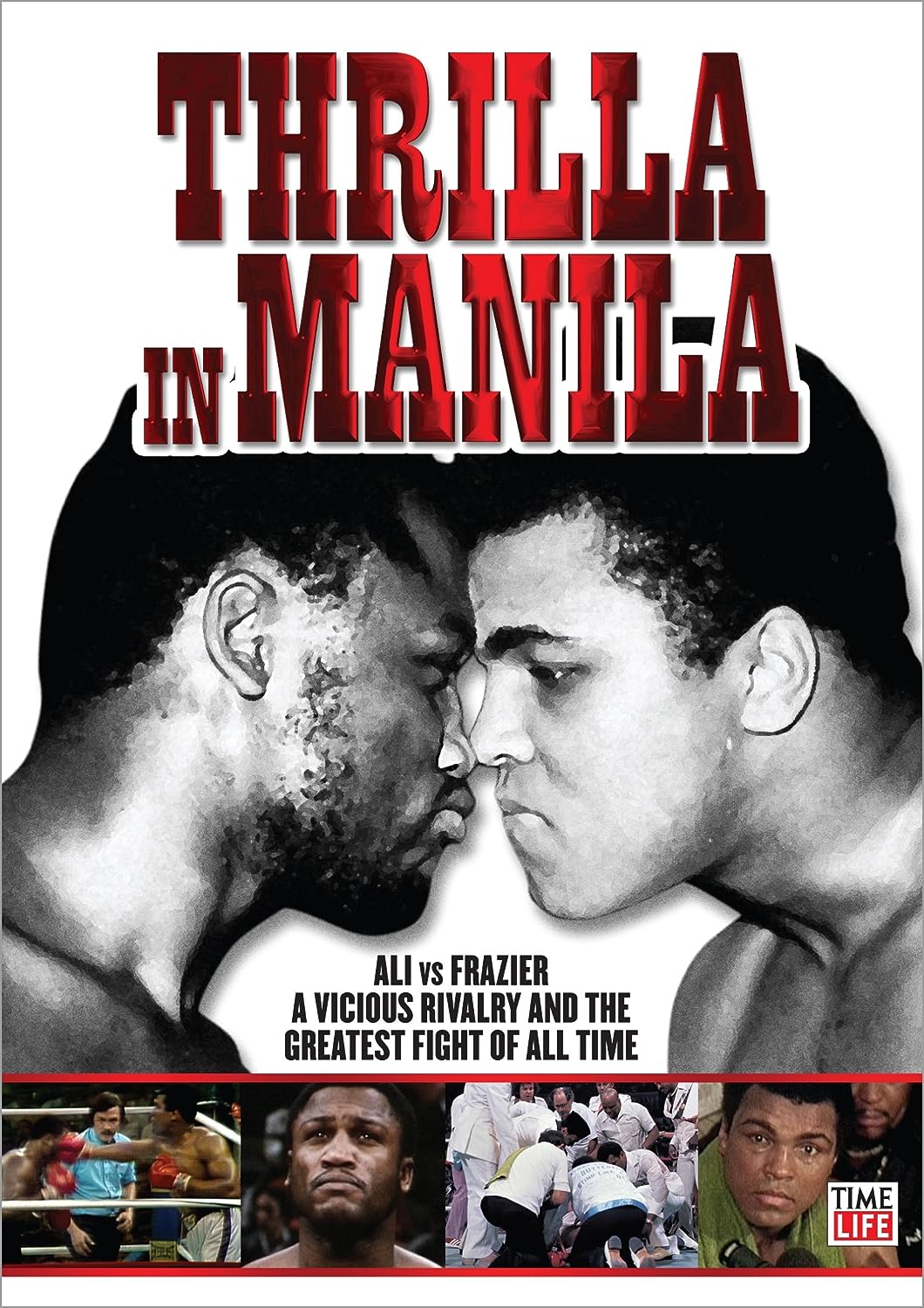 After failing to get off the ground at Focus, Ang Lees untitled boxing film revolving around the classic Thrilla in Manilla fight between Joe Frazier and Muhammad Ali has found a new home at Jeff Robinovs Studio 8, sources tell Variety.

While there is no offer yet, sources are also telling Variety that David Oyelowo is the choice to play the role of Frazier in the pic.

Peter Morgan penned the most recent draft and James Schamus is currently attached to produce. The production timeline is currently unknown as Lee is currently wrapping up post on his next film, Billy Lynns Long Halftime Walk, at Sony.

The film will dive into the world of boxing in the 1970s when Ali and Frazier were the kings of their sport and boxing had reached a peak in popularity.

As for Oyelowo, while an offer is pending, sources say he is Lees top choice to play the boxing heavyweight and Oyelowo is very interested in stepping into Fraziers shoes. Oyelowo is coming off his Emmy-nominated role in HBOs Nightingale and was most recently seen in Captive. He most recently shot United Kingdom with Rosamund Pike.