According to Netflix the film is "a story of lost love, young love, a legendary sword and one last opportunity at redemption, set against breathtaking action in an epic martial arts battle between good and evil that will decide the fate of the Martial World."

The sequel was originally announced in September 2014 and was set for a August 2015 release before being pushed back to a February release.

Yuen Wo-Ping, who was the action choreographer for "Crouching Tiger, Hidden Dragon" as well as "Kill Bill" and "The Matrix," is directing the sequel while John Fusco, who worked on Netflix original series "Marco Polo" wrote the script. 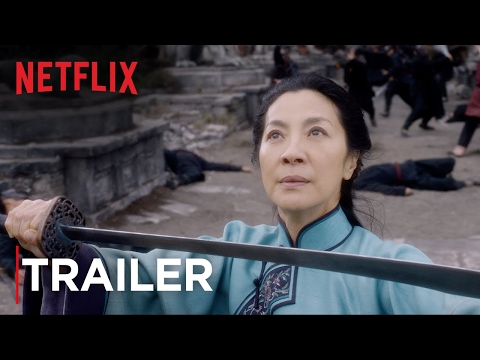