Adore_Deli_Gin PEx Influencer ⭐⭐⭐
October 2015 in Local and Foreign Issues
The Philippines is poor because of low economic freedom.

The Philippines has low economic freedom due to the oligarch-supporting economic provisions of the 1987 Philippine Constitution prepared by Cory, the Aquino-Cojuangco clan, and their oligarchs. Additionally, the 1987 Philippine Constitution has also weakened the territorial claims of the country.

Imelda Marcos: The cory constitution of 1987 surreptitiously deleted the historical legal rights to our territories... 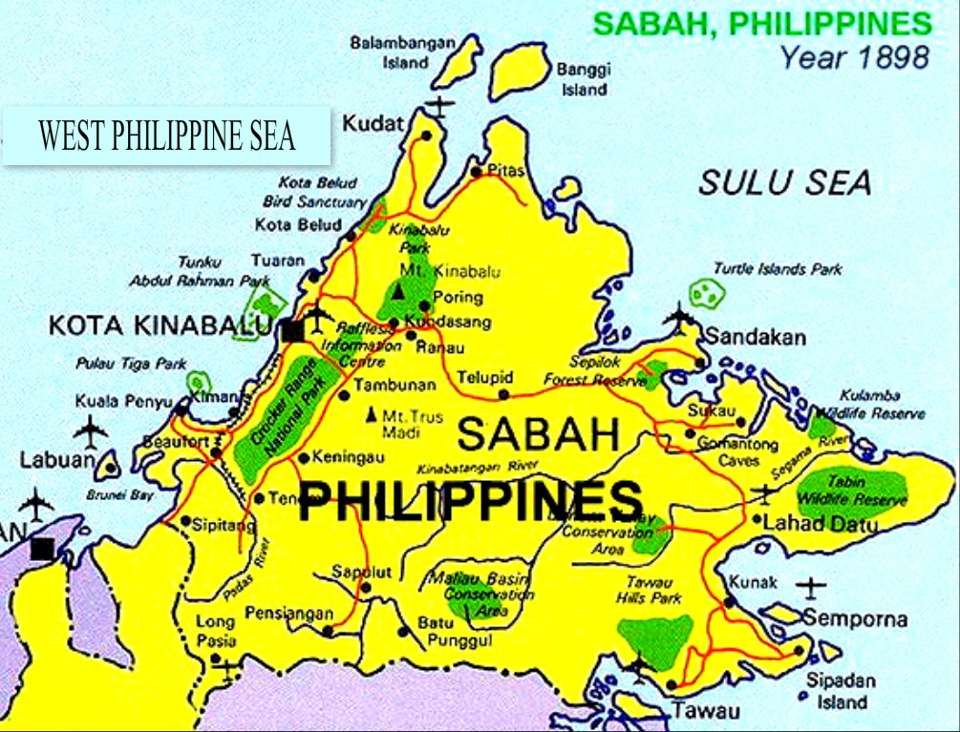 I will try to create a line-by-line comparison of the 1973 PH Constitution and the 1987 PH Constitution to see the differences, but more importantly to see the deletions and additions made by the Cory ConCom. I will only focus on a few Articles, such as the economic and territorial provisions.

I will try to provide my own analysis later on after I have presented the line-by-line comparisons. I invite other PExers who have legal training, or are law enthusiasts to provide their own analysis or remarks. As a disclaimer, I've not taken any law-related courses, and I've only taken one basic political science course in college.