Home › PEx Sports › UAAP - Basketball
COMMUNITY NOTICE: If you are having trouble in your account access, please do send us a message at [email protected] for assistance.

The UP Fighting Maroons: #AtinToPapasokTo 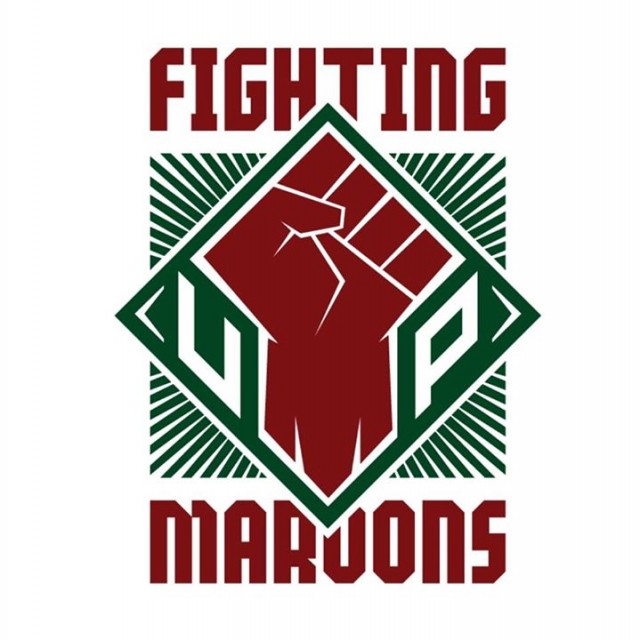