This thread is dedicated to the country's newest and hottest love team
Liza Soberano and Enrique Gil:heartpump: 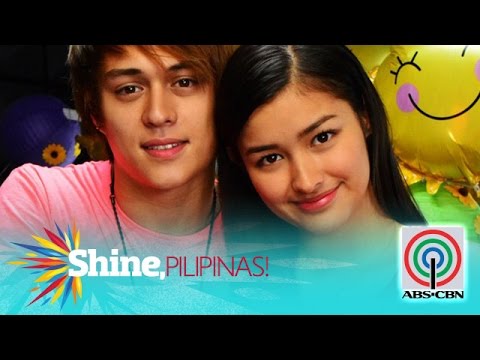 Why do we also call this place as LIZQUEN PYSCH WARD? 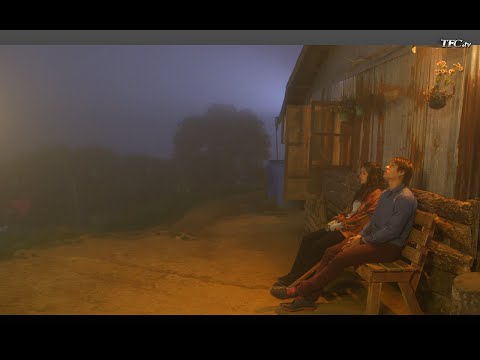