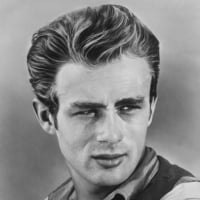 resisus PEx Influencer ⭐⭐⭐
March 2015 in International TV #1
Lucifer is an American television pilot that is in development for Fox.[1] On February 19, 2015, Fox gave the pilot order for Lucifer.[2] It is a loose adaptation of the comic book character created by Neil Gaiman for the comic book series The Sandman and its spin off comic book series Lucifer written by Mike Carey, both published by DC Comics' Vertigo imprint.

According to Deadline.com, the pilot will focus on Lucifer, "who is bored and unhappy as the Lord of Hell and resigns his throne and abandons his kingdom for the beauty of Los Angeles, where he gets his kicks helping the LAPD punish criminals."