Metro-Goldwyn-Mayer Pictures and New Line Cinema have just released the teaser trailer of its upcoming comedy Hot Pursuit, starring Academy Award winner Reese Witherspoon and Sofia Vergara. The trailer may be viewed below: 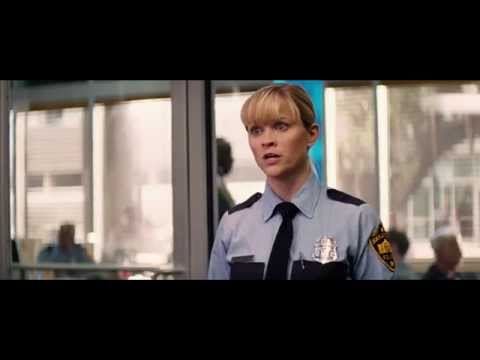 In Hot Pursuit, an uptight and by-the-book cop (Witherspoon) tries to protect the sexy and outgoing widow (Vergara) of a drug boss as they race through Texas, pursued by crooked cops and murderous gunmen.


Set for release across the Philippines on May 7, Hot Pursuit is distributed by Warner Bros. Pictures, a Warner Bros. Entertainment Company.
0 · Share on Twitter