Anna Kendrick whose stars shot to worldwide acclaim with her viral performance in Pitch Perfect will next be seen in the latest romantic musical The Last five Years opposite Jeremy Jordan.

Based on the acclaimed musical of the same name by Tony Award winning composer/lyricist Jason Robert Brown, The Last Five Years, directed to film by Richard LaGravenese is a musical deconstruction of a love affair and a marriage taking place over a five year period. Jamie (Jordan), a young, talented up-and-coming Jewish novelist falls in love with Cathy (Kendrick), a Shiksa Goddess and struggling actress. The film, told almost entirely through song and a beautiful pop music score, portrays an honest, heartbreaking, often funny, exploration of love and its consequences on individual identity.

The musical where the movie was based was staged by Flickering Light Productions that had two fantastic runs at The Cultch and Studio 1398. It also competed in Theatre BC's Greater Vancouver Zone Festival. After a week of amazing shows, the cast and crew emerged with 6 awards; including Best Actor, Best Actress, Best Lighting, Best Backstage Cooperation, Runner-Up to Best Production, and People's Choice Best Production. After being invited to compete at Theatre BC's Provincial Mainstage Theatre Festival, The Last Five Years took home a Thespian Award for Best Technical Sound, and a special Thespian Award for Best Musical.

In the Philippines, the musical was also staged during the second half of 2014, produced by 9 Works Theatrical that was directed by Robbie Guevara starring Nikki Gil and Joaquin Valdes. 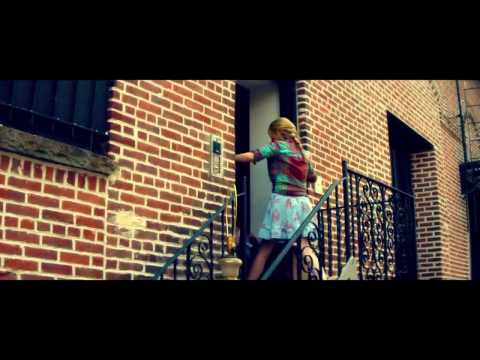 Save the date and a date when The Last Five Years opens this February 18 in cinemas nationwide.
0 · Share on Twitter