FIFTH PAGOTAN's 4th Shell: Your name is FIFTH, but you're always FIRST in our hearts! 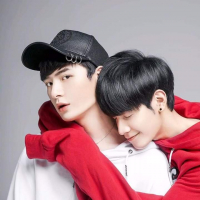 As his moniker suggests, Fifth is the more makulit twin. His twin brother is also a part of PBB All In. He likes pulling pranks and used to make and upload

funny videos online. Despite his antics, Fifth is business-minded. He owns a small hamburger stall, on which he is too focused to even have time for a girlfriend. Like

his twin brother, Fifth can also sing, dance and draw. He can also do Doraemon voice impersonations.

The 22-year-old Fifth Pagaton was dubbed by PBB as Brad Kulit ng Pasay, although he has a twin inside the PBB house, they will be judge as indiviual housemate who

can be nominated and evicted separately.

Fifth Pagotan worked as a businessman and owner of a humble hamburger stall. Despite being twins, both Fourth and Fifth Pagotan noted that they want to showcase their

different talents and interests. They are eager to compete and embrace their differences as individual.

The Brad Kulit of PBB All In likes pulling pranks and used to make and upload funny videos on YouTube. Although he is such a makulit kind of guy he is also a

business-minded individual and more focused on his business. Fifth Pagotan can also sing, dance and draw, he can even mimic Doraemons voice, one of his unique tale. 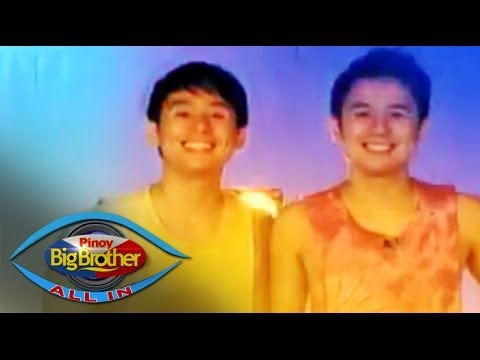