Wimbledon is just a few weeks away! :bounce:

Will Murray defend his title? Or will Djokovic avenge his loss from last year's final? Who will win in the women's division now that defending champion Marion Bartoli has retired?

Cheer for your favorite players and talk about the matches and events leading to the Grand Slam tournament in this thread.

Who's your pick for the 2014 Wimbledon Gentlemen's Champion? 66 votes 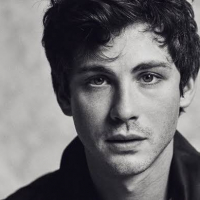 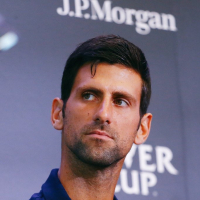