Lifetime's THE DOLLENGANGER TV MOVIE SERIES (based on the V.C. Andrews book series)

Lifetime is airing this Memorial Day Weekend the second installment of its ongoing adaptation of V.C. Andrews' Flowers in the Attic 5-book series (about to become 6 from what I last heard), Petals on the Wind. 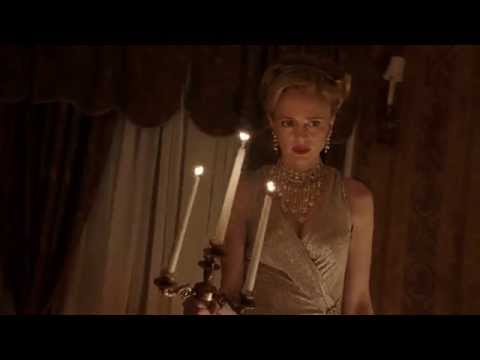 I've watched the first movie and I was fairly entertained. I'm sure those who've read the books would disagree as they would want to see more details taken from the book to a 90-minute movie. To be fair, I've read that the earlier feature-length movie was worse in dropping the very point of the book.

Confirmed next year na gagawin nila If There Be Torns and Seeds of Yesterday. I don't think they'd be doing the prequel book, Garden of Shadows, though.