Well as long as the gimmick and cast works. Cheers Survivor stans! 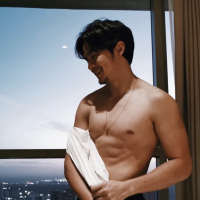