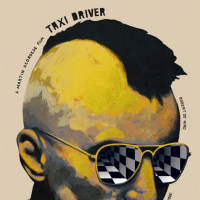 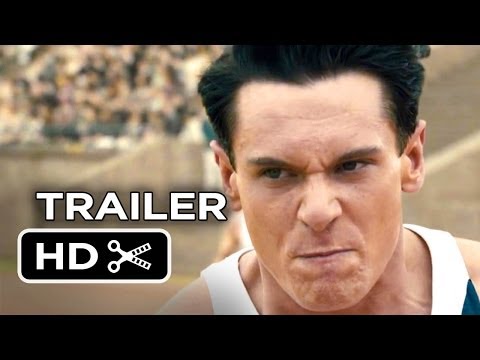 Based sa trailer, the cinematography is impeccable. Will Roger Deakins finally win an Oscar after 11 nominations?

When prestige is what youre going for, it certainly doesnt hurt to have one of the most famous women in the world as your centerpiece. And so onto the stage strode Angelina Jolie, stunning in white, to introduce her second directorial effort, the adaptation of Laura Hillenbrands Unbroken, to an audience of theater owners at Tuesdays CinemaCon.

According to Universal Pictures chairwoman Donna Langley, it was Jolies chase of Olympian and POW Louis Zamperinis story that pushed this project  originally developed by the studio in 1957 as a starring vehicle for Tony Curtis  to the big screen. Called a force of nature by Langley, Jolie took center stage to tell the story of Zamperini, a running star in the 1936 Olympics, who was shot down in a B-24 over a Japanese island and taken prisoner along with his survivors.

Louis Zamperini is the toughest man I have ever met. A fighter and a true hero. A man full of faith and humility, says Jolie. But he wasnt always perfect. Smoking, stealing, and drinking from the time he was 9. He was convinced he was worth nothing and full of darkness.

She adds her reason for making the movie: In the end its message is one we all need now more than ever  the journey of a man finding his way through the darkness and into the light. Its about an imperfect person someone who helps to remind us all what each of us is capable of.

Jolie was the only talent present during Universals slate presentation, which was chock-full of highlights from both 2014 and into 2015.