Zep_Tepi PEx Influencer ⭐⭐⭐
March 2014 in International Movies
Starred Up is an upcoming Britiish drama film directed by David Mackenzie and scripted by Jonathan Asser. The film stars Jack O'Connell, Ben Mendelsohn, and Rupert Friend. The film is based on Asser's experiences working as a voluntary therapist at HM Prison Wandsworth, with some of the countrys most violent criminals. 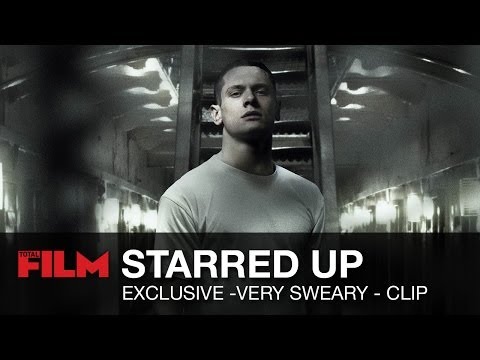