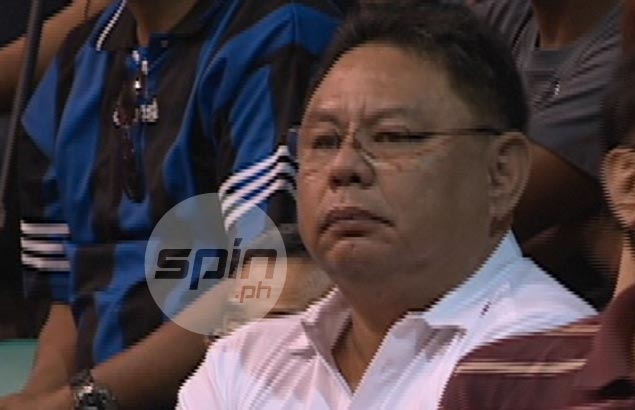 BLACKWATER Sports cleared a major hurdle on Thursday night and took a major step towards becoming the first expansion team to be accepted into the PBA in 14 years.

The Dioceldo Sy-owned team, which has had a history of successes in the amateur leagues, cleared a review of its financial capability to put up a PBA ballclub and has been given the green light to submit a letter of intent to formalize its application for a league franchise.

Although the application will still need the approval of the league board, PBA chairman Ramon Segismundo said all signs point to Blackwater becoming the 11th team when Asia's first play-for-pay cage league opens its 40th season in October.

All indications lean towards them (Blackwater Sports) joining us next season, said Segismundo, who has been aggressively pursuing expansion for the league under his chairmanship.

Sy has been fielding teams in top commercial leagues for the last 15 years beginning with the Blu Detergent team that brought in Asi Taulava through the PBL in 1997.

Of late, his Blackwater Sports team is also a perennial title contender in the PBA D-League.

There also appeared to be no question about Sy's capability to fund a PBA team for the long term. The businessman owns Ever Bilena, the county's biggest cosmetics company, and is also into networking of ready-to-wear products, among other businesses.

In an interview with Spin.ph, Sy said he was elated that the league has already opened its door to them.

I am very happy. This is my longtime dream. Anlapit ko na sa pangarap ko na 'yun. Thanks to commissioner Chito Salud and the PBA for welcoming us with open arms, said Sy, who was joined by brother Silliman and business partner Wilbert Loa in the meeting with PBA officials at the Tao Yuan Restaurant in Robinsons Place Magnolia.

After it submits a letter of intent Friday afternoon, Blackwater Sports will now wait for the response of the PBA board which will convene on March 6, incidentally the birthday of Sy.

Tamang tama nga birthday ko yun eh. It will be most special birthday gift ever. Pero last night was one of the happiest moments of my life, said Sy.

Asked if he has the capability to maintain a PBA team for a long period of time, the amiable businessman was undaunted.

Yes, more than 15 years na tayo sa basketball and our business is consistent in selling our products, said Sy.

This Month's Leaders in PBA