Meryl streep:beloved by her peers,the greatest actress of our time,a living legend 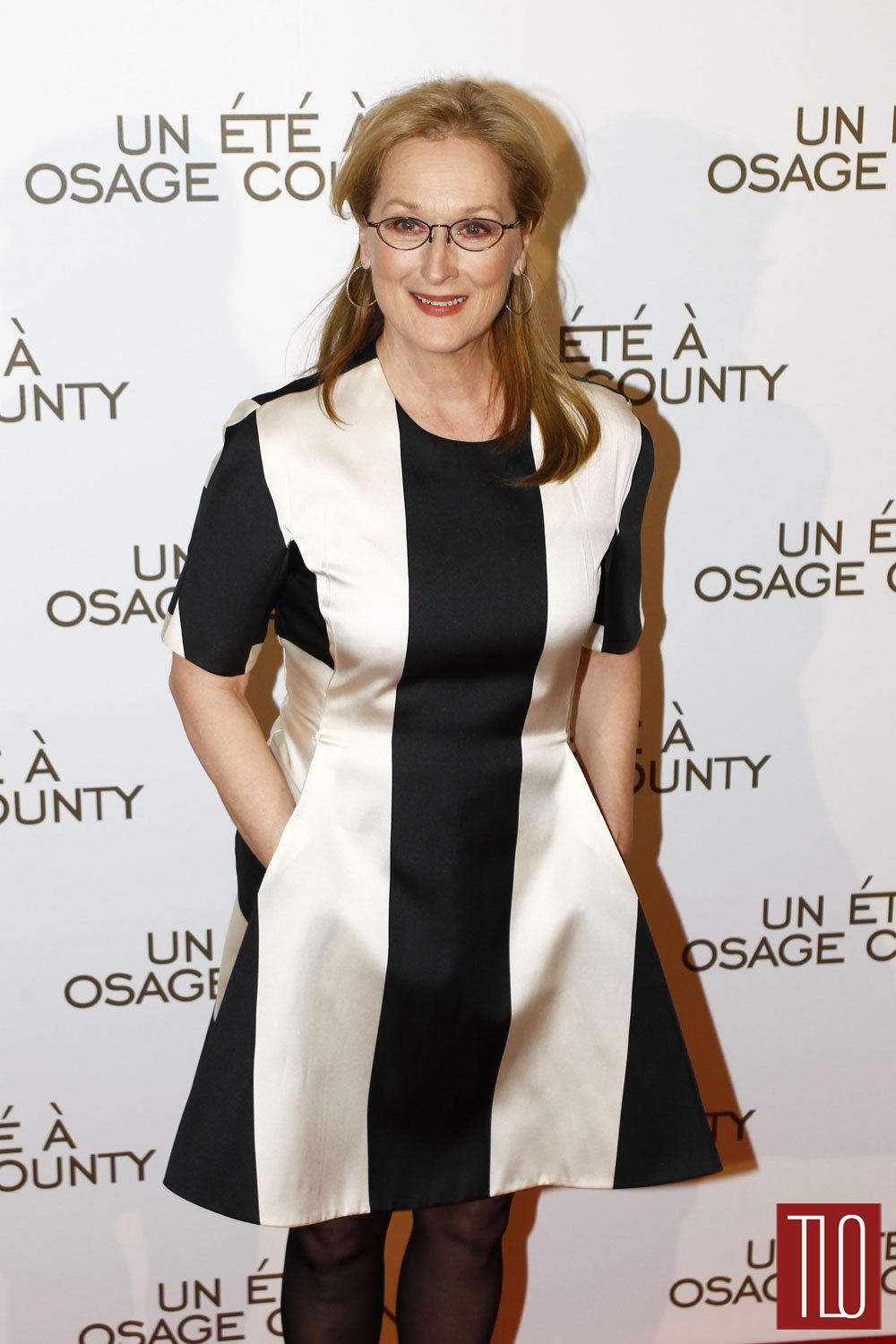 Meryl Streep (born Mary Louise Streep; June 22, 1949)is an American actress of theater, television, and film. She is widely regarded as one of the best living American film actresses.
Streep made her professional stage debut in The Playboy of Seville (1971), before her screen debut in the television movie The Deadliest Season (1977). In that same year, she made her film debut in Julia (1977). Both critical and commercial success came quickly with roles in The Deer Hunter (1978) and Kramer vs. Kramer (1979) followed by, among others, Sophie's Choice (1982), Out of Africa (1985), Mamma Mia! (2008), The Iron Lady (2011), and August: Osage County (2013).
Streep has received 18 Academy Award nominations, winning three, and 28 Golden Globe nominations, winning eight, more nominations than any other actor in the history of either award. Her work has also earned her two Emmy Awards, two Screen Actors Guild Awards, a Cannes Film Festival award, five New York Film Critics Circle Awards, two BAFTA awards, two Australian Film Institute awards, five Grammy Award nominations, and a Tony Award nomination, among several others. She was awarded the AFI Life Achievement Award in 2004 and the Kennedy Center Honor in 2011 for her contribution to American culture through performing arts, the youngest actor in each award's history. President Barack Obama awarded her the 2010 National Medal of Arts.
0 · Share on Twitter
«1234567…51»