Tales from the Realms 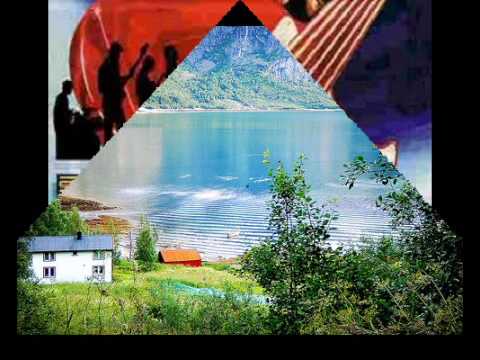 He would not tell me completely though I had prodded him to tell.

He said it is quite a task to open up and write what he had encountered. Things that could only be corroborated by a person who goes to inner exploration of the realms that we may never justifiably relate by spoken language.

So as I piece his story as the chips come in and with a lot of cajoling, I am relating here.

He was, soaking in his makeshift tub, listening to some instrumentals. Lost in that moment and forgetting where he was, that was his initial transport to a realm that I would assume to belong within the inner tunnels or crevices of space and time.

He saw this guy poured what seem to be was some kind of salt. He was readying some kind of pod with water up a certain level. He turned some switches and knobs. The pod began to hum.

This was some kind of room, maybe an underground bunker. The skylight above offered rays of natural lighting to an otherwise fairly dim tunnel. He put on some earplugs. Then the man put a gadget on his back and strapped it on. He slipped into the pod of water and closed the retractable cover. He can see his outline from the covers and he was floating, enjoying the waters. It was then that he remembered he was in a tub myself.

But before he got hold of myself, I saw this orb from that pod. And he spoke to him from that orb and asked him who he was. Strange, but the two were communicating telepathically.

Telling him who he was, my friend became aware that he was some kind of orb himself. Then the man invited him to fly to an opening from the wall. And as they went in the shrinking tunnel, an oncoming object bumped them and they meld to it. This then accelerated and off they go. Out of the fairly camouflaged earth house bunker, they flew and saw the two suns above.

Into a kind of portal in the sky and he brought him to where his dreaming body was and them they pretty much explored from above the house and through various vantage points around the world using the dimensional blimp. 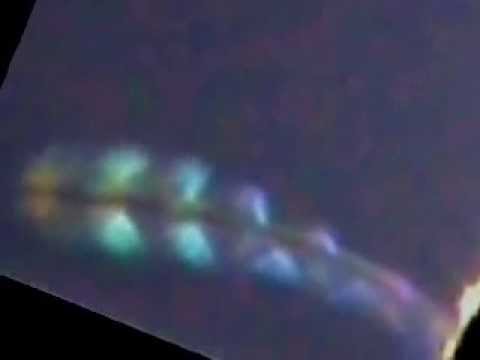 And when he brought him back again, he watched the winged blimp disappear like a blur in the sky. He found his awareness in his body, slowly he began to hear the music in the earphones.

My roommate would not tell me man's name, so we call him Mr. Mills - The man that taught my friend how to go to other realms.

Off they would ride from one reality to alternate realities and my friend would frequently spill some stories on parallel realities or timeline of Mr. Mills. I was thoroughly perplexed by so many information obtained, pondering whether I must share this story.

They are a constant investigators of realities which sometimes correlate with ours. The stories bring to my mind many images and situations which I will try to add as I try my own OOBE/study of the realms. I opine it maybe of much help, to evaluate how much his world could share the same events as ours so here is my literary try to give words to them.
0 · Share on Twitter