Eugene Domingo: The Rough Diamond Superstar for All Seasons

greenmartian PEx Influencer ⭐⭐⭐
September 2013 in Showbiz - Female Celebrities
I haven't seen any thread for Ms. Uge (I hope there isn't to avoid redundancy), so i made one.

This is to celebrate the versatility, simplicity and extraordinary talent of THE Eugene Domingo!

Admit it or not, she made you laugh with her antics, witty one-liners and facial expressions!

And of course her 3 go-to acting styles:

Elevator Acting
TV Patrol Acting
"As is, Where is" Acting

Post away guys! Show your love and support for the Pambansang Bestfriend turned Rough Diamond Superstar for All Seasons!!! 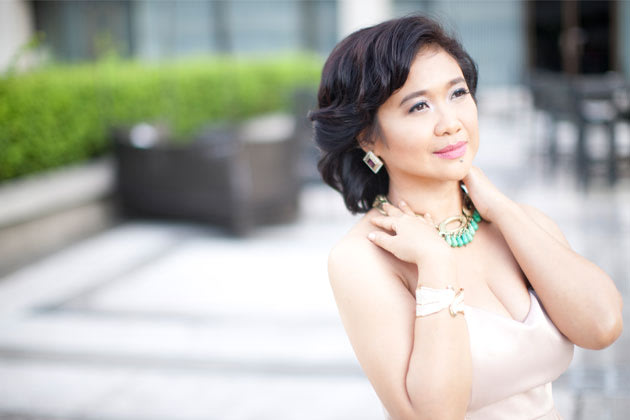