Though one can hardly notice the difference and just as deleterious. 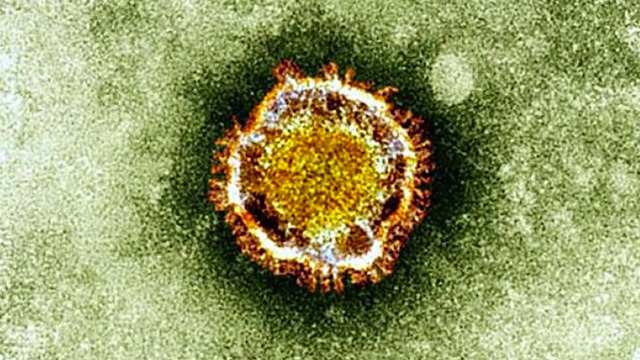