No Game, No Life

Alternative Title : from the creators of "A Dark Rabbit has 7 Lives"(Itsuka Tenma no Kurousagi) comes from the new upcoming anime, based also from the light novel. 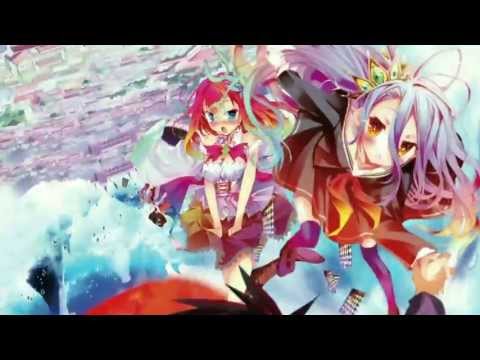