TEAM MARIAN: The Best Actress Kung Fu Diva Is An Inspiration To Us All. [TM .05] 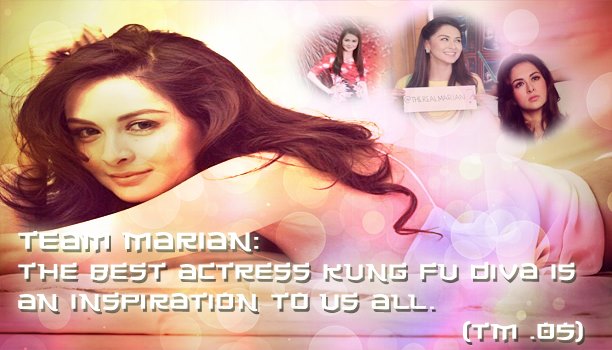