Books who have Smart or Geek Characters 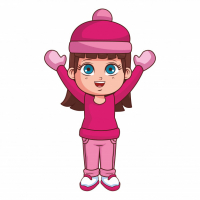