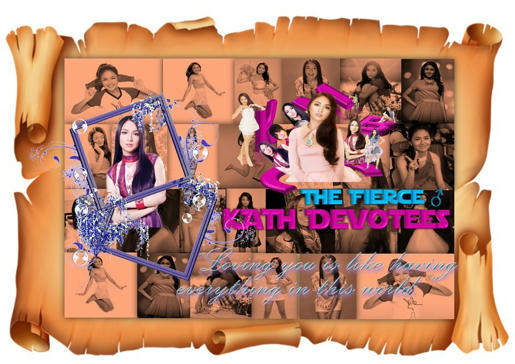 "Loving you is like having everything in this world."


Ardent supporters who believe, love & passionately admire KATHRYN CHANDRIA MANUEL BERNARDO for being true & down to earth. She's an epitome of beauty inside & out.
0 · Share on Twitter
«12345678»