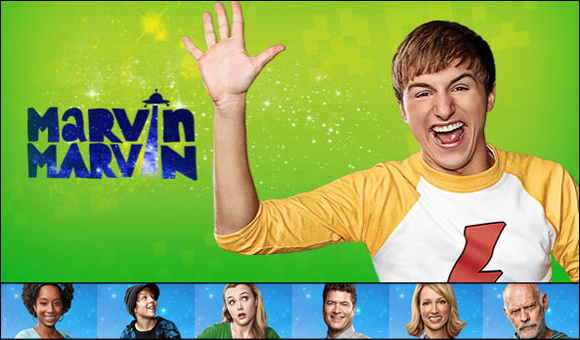 Plot:
Prepare to meet the world's first known Klootonian alien - Marvin Marvin! While he may look like your average teenager, that's just about where the similarities end. After his home planet was invaded by evil Klerg agents, Marvin's parents sent him off to Earth, where he was taken in by the Forman family. Now Marvin must learn to "fit in" in a world where being normal takes on a whole new life form. That means no special powers, no happy floating and definitely NO talking to animals. Lucky for him, he can count on his newly adopted family to show him the ropes and look after him. Though it may take them some getting used to, at least Marvin won't have to worry about finding true acceptance light-years away.