The Atheist religion doctrines: THE BIG BANG EVOLUTION - In the beginning nothing? — Realm of Thought — PinoyExchange.com

The Atheist religion doctrines: THE BIG BANG EVOLUTION - In the beginning nothing?

antiatheist Member PExer
September 2012 in Realm of Thought
A universe and everything in it (matter, space, time, earth, men, women, iPhones, etc) from nothing by nothing?

Science Cosmic Evolution teaches, "In the Beginning Nothing".

The Bible teaches, "In the Beginning God".


Which do you believe?

Stephen Hawking, Peter Atkins, Discovery Science, National Geographic, and the History Channel tell us what cosmic evolution ie the Big Bang teaches about the creation of the universe and then we compare their conclusion with the Word of God. 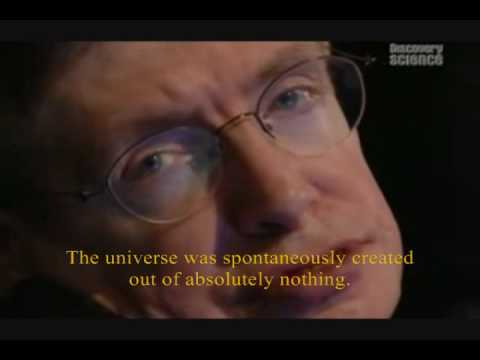 Romans 1:20
20 For since the creation of the world Gods invisible qualitieshis eternal power and divine naturehave been clearly seen, being understood from what has been made, so that people are without excuse.


Romans 1:21-22
21 For although they knew God, they neither glorified him as God nor gave thanks to him, but their thinking became futile and their foolish hearts were darkened. 22 Although they claimed to be wise, they became fools

Science v's God : Its The Collapse Of Physics As We Know it 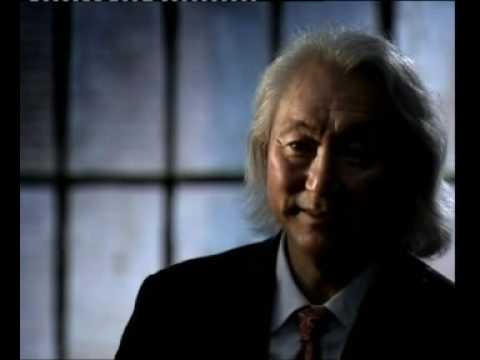