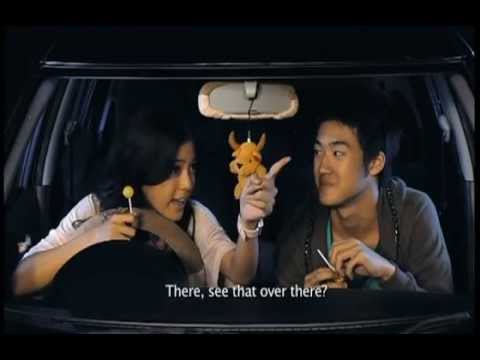 A romantic about teenage love that sparks during a musical festival. The film revolves around young people who find different experiences of love.

1. Love is not to be played with

Now, a young student of Thai classical art, along with her friend Ann have traveled together to the concert. Nows intention of going there was to see if her boyfriend Yo would follow her, because if he did then it means he has forgiven her for what she did

Fon is a sixth year student who is very popular among boys because she is the hottest thing in school stealing the hearts of any guy that sets eyes on her. One day she meets Boat a fourth year student who wants to try love with a senior.

*** is a young and pretty musician. Shes also a big fan of Paradox. She threw on her backpack and headed straight for the Big Mountain concert. Her main objective was to have a great time and forget about her ex boyfriend, Bright but when she hears her favorite song, memories of love comes floating back.

Yok and Eua are two best friends who go everywhere does everything together. But then one day decided to go steady, and realize things arent the same as when they crossed that boundary.
0 · Share on Twitter