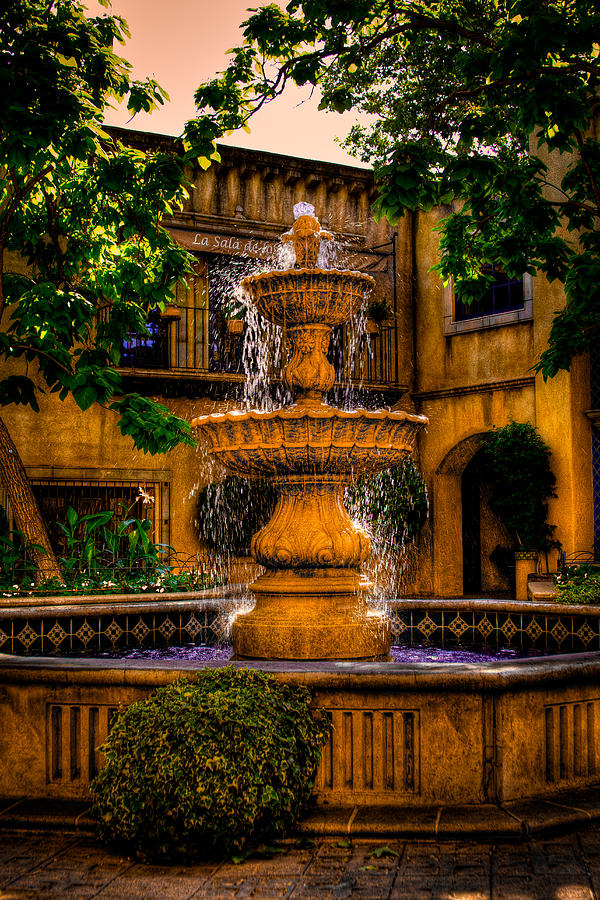 We've casted a SPELL to create it..

As inspired by Princess Rawr, herself..

Myrtle Gail ‏@MyrtleGail
Got this sudden urge to read about the Gupta Empire of India all-over again. I definitely miss the four corners of my Hist classroom. Haha!

Now what is Gupta Empire?

The Gupta Empire (Sanskrit: गुप्त साम्राज्य, Gupta Sāmrājya) was an ancient Indian empire which existed from approximately 320 to 550 CE and covered much of the Indian Subcontinent. Founded by Maharaja Sri Gupta, the dynasty was the model of a classical civilisation. The peace and prosperity created under the leadership of the Guptas enabled the pursuit of scientific and artistic endeavors. This period is called the Golden Age of India and was marked by extensive inventions and discoveries in science, technology, engineering, art, dialectic, literature, logic, mathematics, astronomy, religion and philosophy that crystallized the elements of what is generally known as Hindu culture. Chandra Gupta I, Samudra Gupta the Great, and Chandra Gupta II the Great were the most notable rulers of the Gupta dynasty. The 4th century CE Sanskrit poet Kalidasa, credits Guptas with having conquered about twenty one kingdoms, both in and outside India, including the kingdoms of Parasikas (Persians), the Hunas, the Kambojas tribes located in the west and east Oxus valleys, the Kinnaras, Kiratas etc.
The high points of this cultural creativity are magnificent architecture, sculptures and paintings. The Gupta period produced scholars such as Kalidasa, Aryabhata, Varahamihira, Vishnu Sharma and Vatsyayana who made great advancements in many academic fields. Science and political administration reached new heights during the Gupta era. Strong trade ties also made the region an important cultural center and set the region up as a base that would influence nearby kingdoms and regions in Burma, Sri Lanka, and Southeast Asia.
The earliest available Indian epics are also thought to have been written around this period. The empire gradually declined because of many factors such as substantial loss of territory and imperial authority caused by their own erstwhile feudatories and the invasion by the Huna peoples from Central Asia. After the collapse of the Gupta Empire in the 6th century, India was again ruled by numerous regional kingdoms. A minor line of the Gupta clan continued to rule Magadha after the disintegration of the empire. These Guptas were ultimately ousted by Vardhana ruler Harsha Vardhana, who established an empire in the first half of the 7th century. 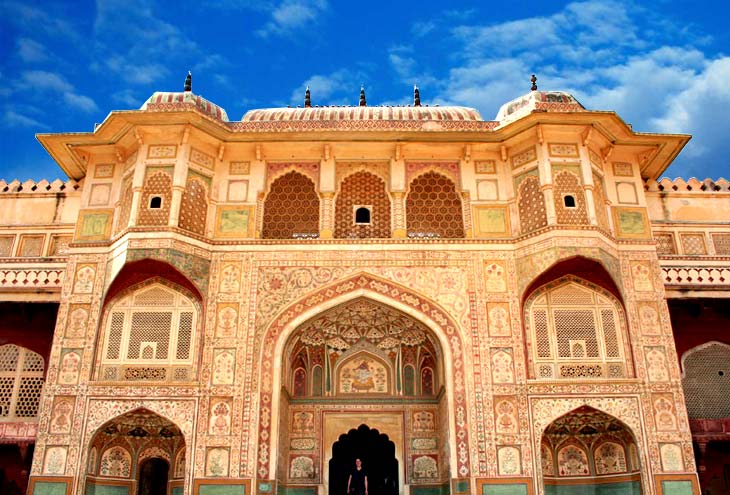 A palace that a Princess/Priestess deserves..