Joke Team PExer
April 2012 in Showbiz - Male Celebrities
A son of a Pilot. Another rich kid from. He admits that he is a playboy and he had several girlfriends at the same time before. But he said that he is no longer like that anymore. 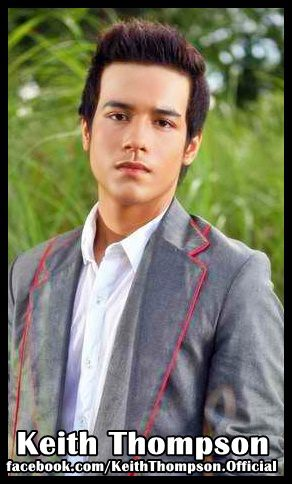 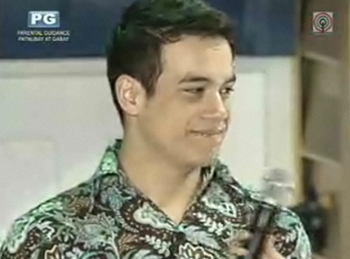 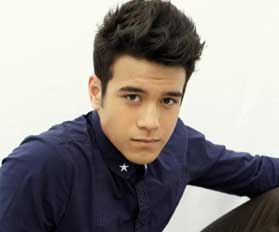