cebu_ako1 PExer
March 2012 in Music and Radio
"K-BOYZ" is the newest and Cebu's hottest male group. This is Cebu's version of ONE DIRECTION, WESLIFE or A1. Post away folks! 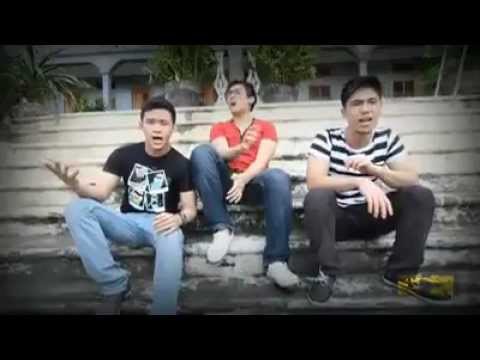 Second Single "WILL THIS NIGHT"
[video] 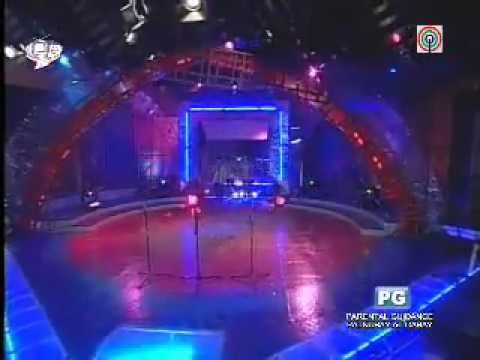