One For the Money (2012) — International Movies — PinoyExchange.com 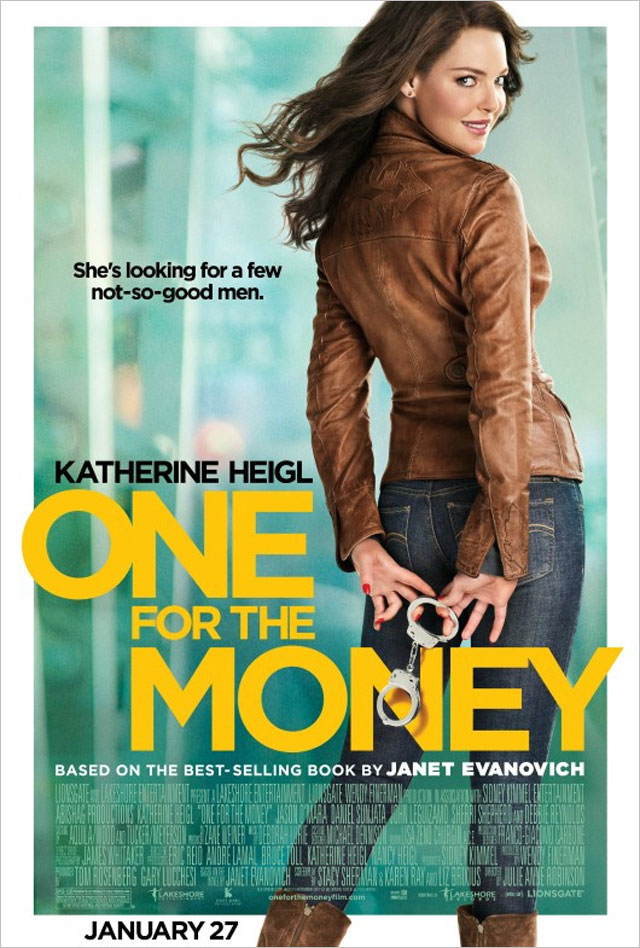 The adaptation of Janet Evanivich's book was really quite entertaining even it's a chick flick. With this movie providing a mystery fun type of a story, One for the Money gave catchy scenes and a well written script.

Stephanie Plum (Katherine Heigl), is a divorced woman who is recently fired from her job at the lingerie department of Newark Macy's. Short at cash and desperately needs a job, his cousin offers her a job as a bounty hunter. Her first assignment is Joe Morelli (Jason O'Mara) which happens Stephanie's Ex-lover and wanted for murder. While chasing Joe, Stephanie was drag down to uncover much darker mysteries along the way. 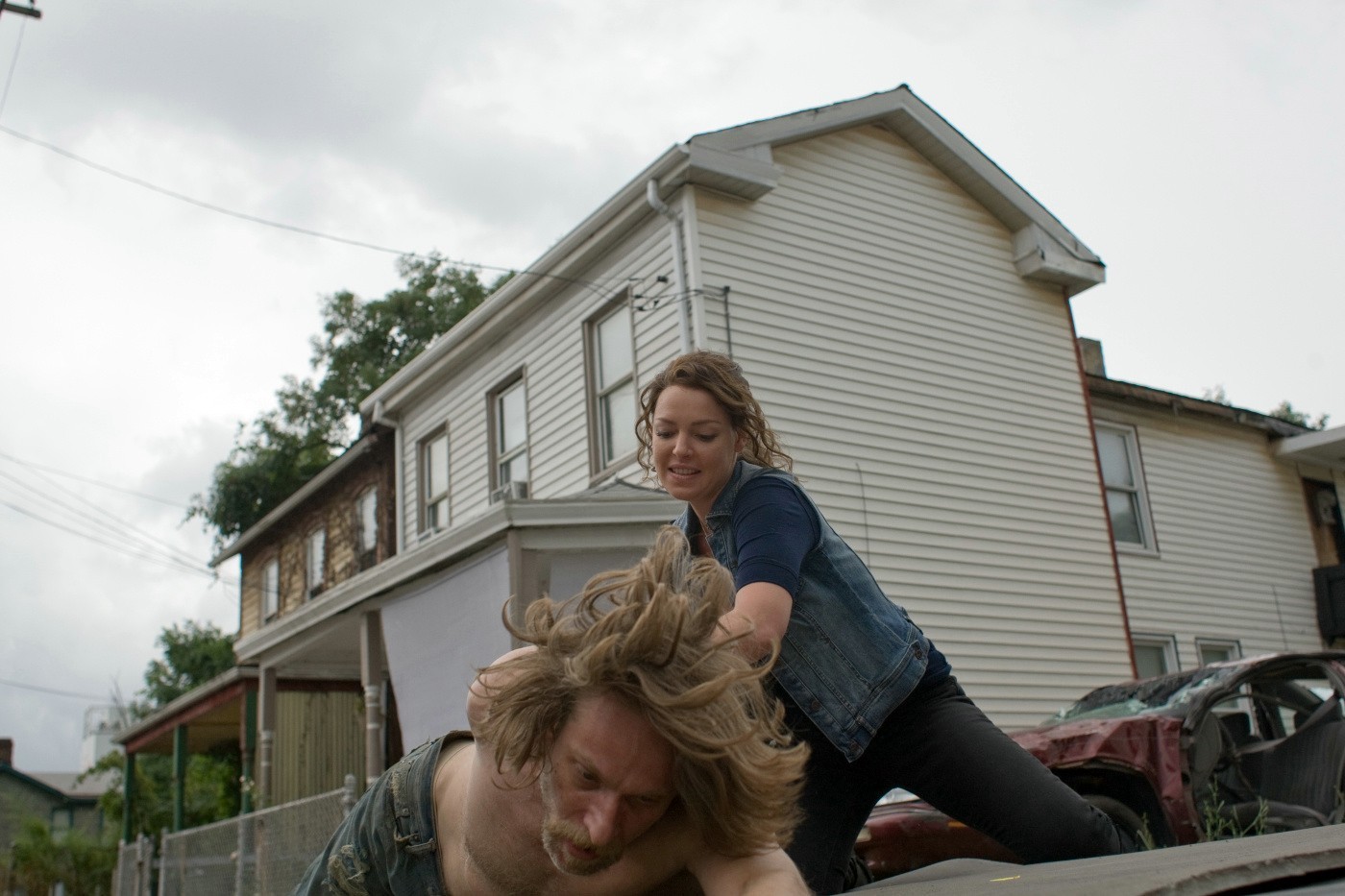 The story was fun, with a touch of mystery and romance the film never had a dull moment. Katherine Heigl is the perfect fit for portraying the role of Stephanie Plum. She's hot and admirable from head to toe. Though his leading man is not that popular, O'Mara reminds me of Matthew McConaughey. He is a great lead for Heigl as they had a nice chemistry. Though the movie was only 91 minutes long it was entertaining especially the cat and mouse chases with a little bit of romance between the leads stars. However the mystery of the story did not bring a lot of tension but still managed to stay interesting.

Overall One for the money rendered a nice set of characters including a naked man, a talkative hooker and a witty grandma. With a soft comedy touch and a great delivery by the stars, the movie appealed the audiences. Expect a few good laughs in some of the scenes and expect a hot semi naked Katherine Heigl handcuff in her shower room. 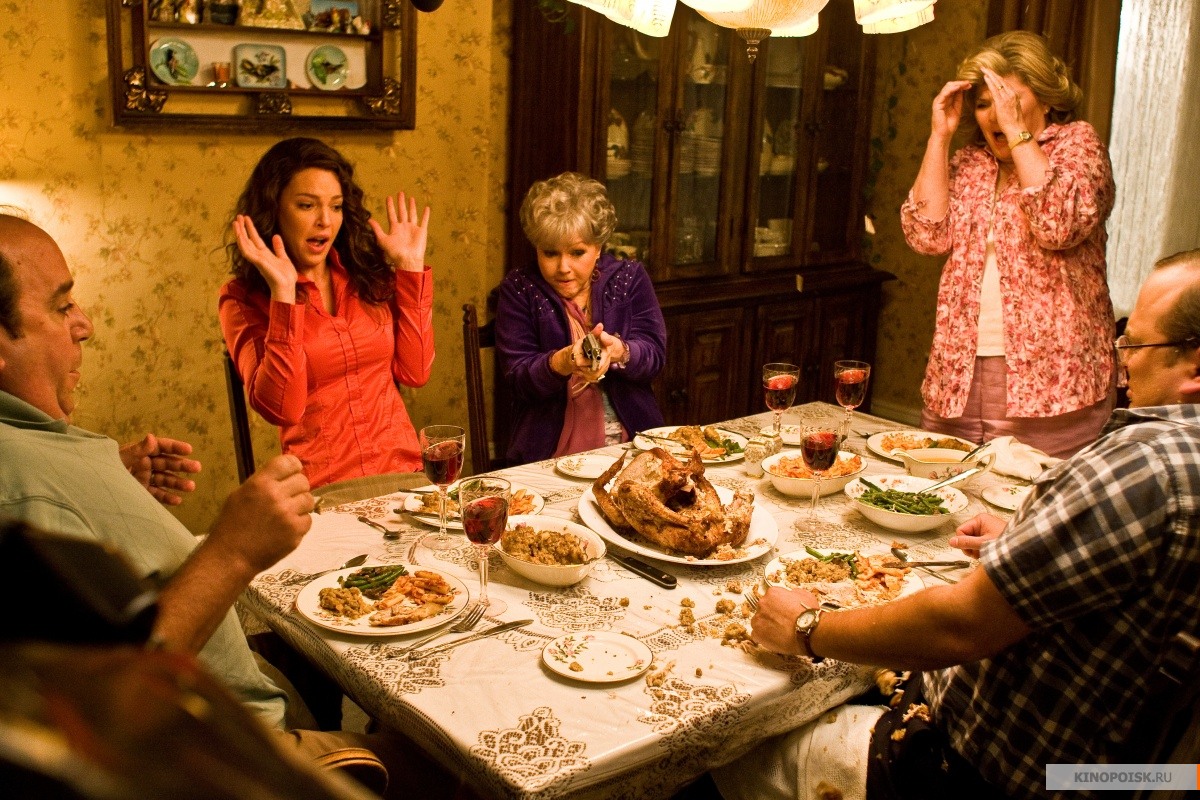